How should we represent hentaigana in questions?

In a question asked today, a user asked about akayorosi, which is represented by five characters: 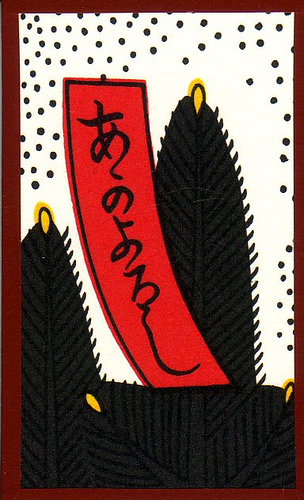 The second character appears to be a hentaigana simplified from 可, representing /ka/. The user chose to represent it in text with the kanji 可. In this particular case, it caused some confusion because the character in question looks similar to hiragana の.

Would it be more appropriate to refer to this as あかよろし, using modern kana instead?

According to Wikipedia, hentaigana are still not included in Unicode. I wouldn't be surprised if that information is out-of-date, but I imagine user fonts are unlikely to contain hentaigana glyphs, so I'm not sure we'd be able to represent them directly without embedding a font of some sort. (I'm not very knowledgeable about this subject, though.)

How should we represent hentaigana in questions?

Since hentaigana are usually written using kanji due to the restrictions of Unicode, it seems that the furigana engine provides a natural solution to this problem: