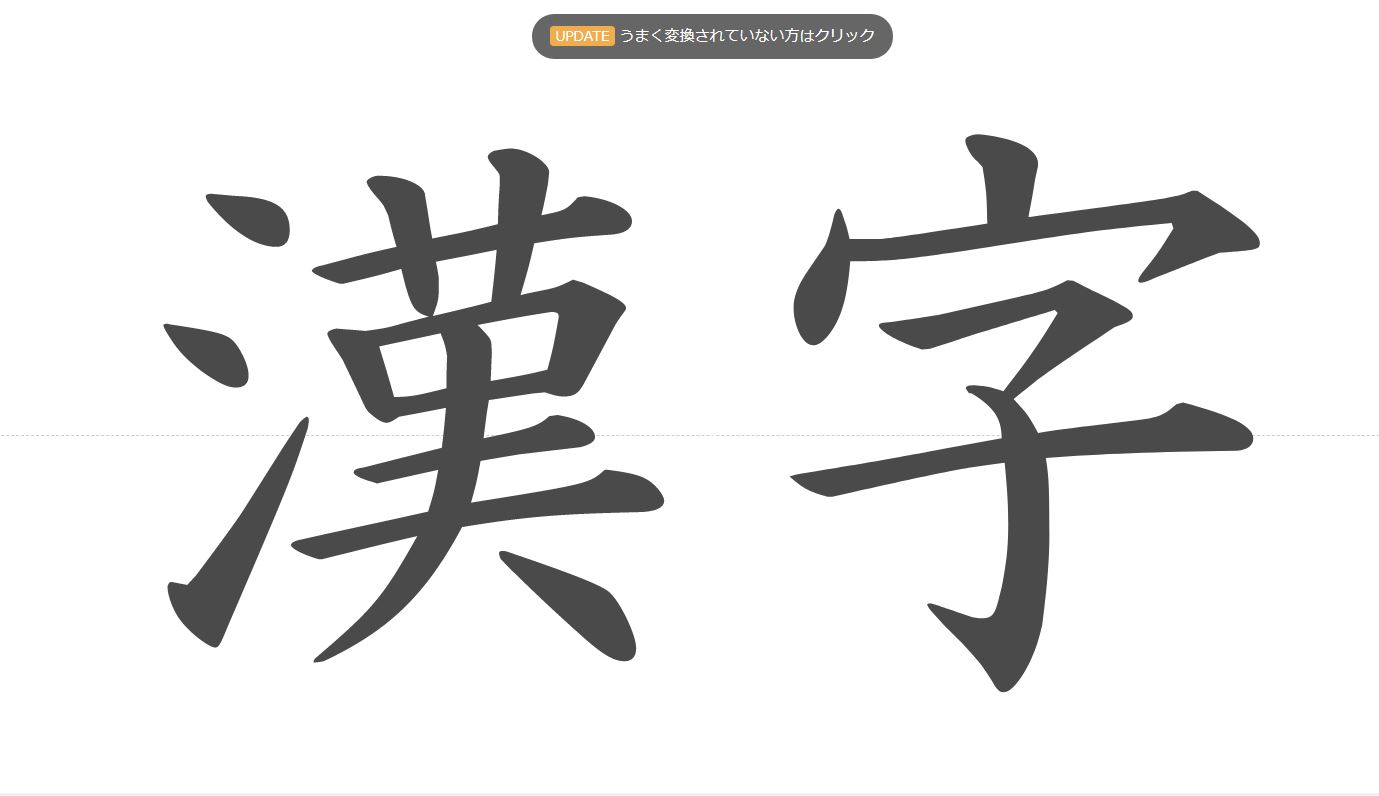 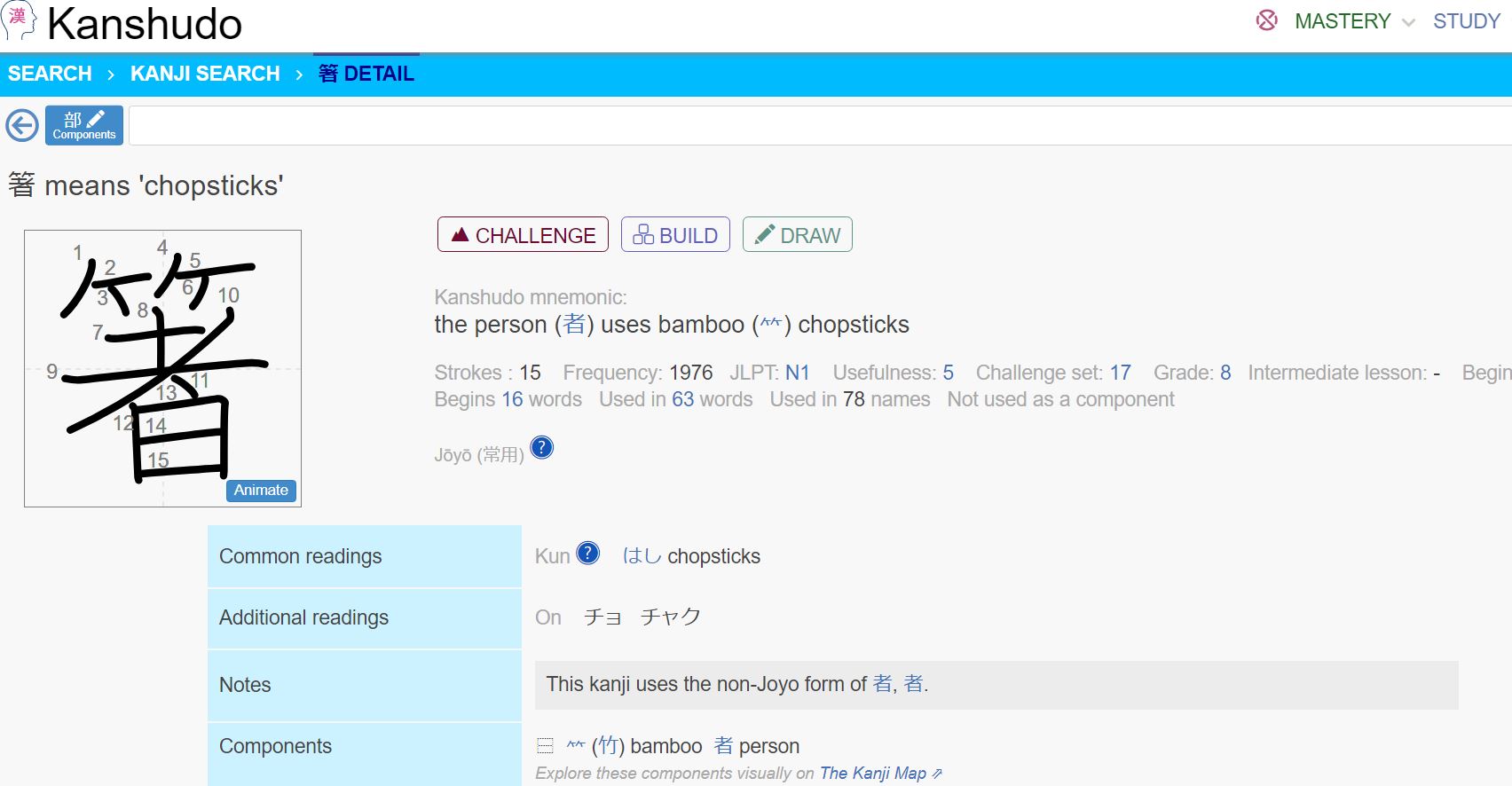 16
Should pure translation questions be allowed?
10
How can we objectively judge an answer's credibility?
3
What should be required of for Kanji compound word translation questions?
1
Which font variants to use for typing Japanese (SC, TC, N variants)
1
Kanji and the IME
4
直 and 喝: Han unification, and being able to write Japanese on JSE
6
Calligraphy resources?
1
Enhancing Emacs software to properly transliterate "wa/ha" and "wo/o"
1
How to write Japanese characters in the situation described?