The minimum 16-character title limit is incompatible with the site, given that Chinese/Japanese nouns are typically less than half the character length of their translations in a phonetically written language.

Here are some quick anecdotal examples:

I think that 10 characters is probably a good minimum.

This also applies to comments.

I think @snailplane's idea of weighting wide characters is fairly reasonable. Some say Japanese in Japanese orthography has double density of English character-wise. 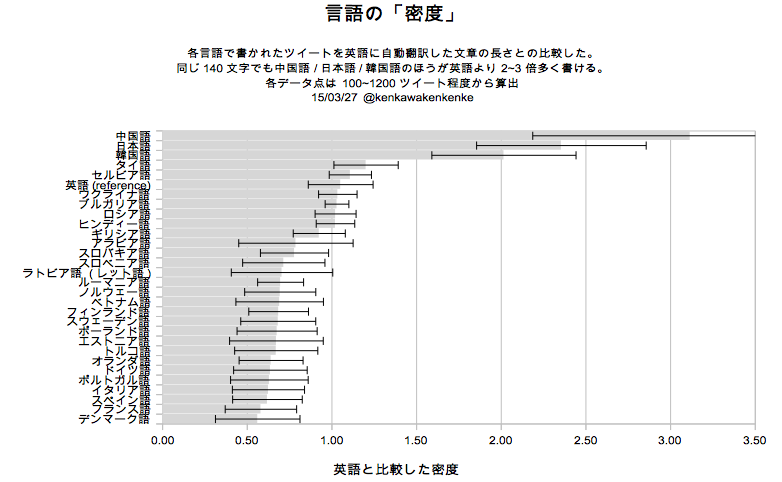 Given that the software can handle Unicode properties, we can utilize East Asian Width feature for actual implementation. In this framework, every character in Unicode is categorized as either of W (wide), Na (narrow), F (fullwidth), H (halfwidth), A (ambiguous) or N (not East Asian).

So, for example we could count each of them:

Strictly speaking there are other considerations such as whether to pre-normalize using NFD or NFKD and such things, but this is the basic concept.

Not the answer you're looking for? Browse other questions tagged discussion feature-request .